The DNA Appliance is Similar to the Homeoblock 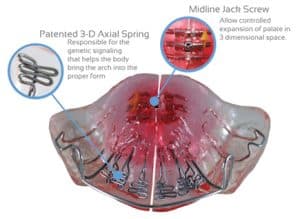 The Homeoblock is the godfather of all adult palatal expanders. It has been in use for over 30 years. The DNA and the Homeoblock look very similar in appearance with the exception of the different spring shapes. Both appliances look like a combination of a retainer, nightguard and palatal expander. Dr Singh and Dr Belfor invented the DNA and Homeoblock appliances, respectively. The similarities are not surprising because Dr. Singh and Dr. Belfor used to work together for years. The rumor has it, that there was a falling out. And shortly thereafter, came the DNA appliance. 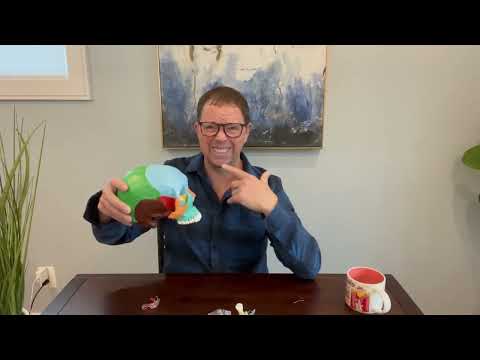 What is Different About the Homeoblock: 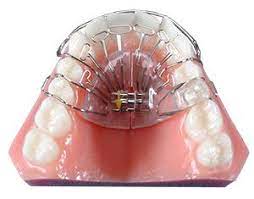 The Homeoblock works by stimulating bone growth with a unilateral bite block. The theory is everyone has one side of their face that is under developed more than the other. The bite block is classically placed on the weaker side and stimulates bone to start growing. The Homeoblock can also be designed with a bilateral bite block by the provider. The Homeoblock is custom designed to address the individual needs of each patient. The device is highly customizable and versatile. We see the same results with similar designs in the DNA and Homeoblock appliances. What really makes the difference is the experience of the provider, not whether the DNA or Homeoblock is used. We use both and several other expanders as well.

What is Different About the DNA Appliance: 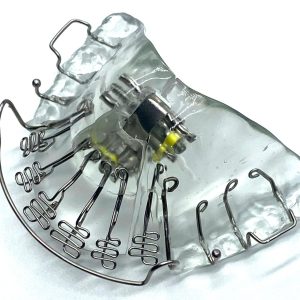 Dr. Singh is employed by Vivos Therapeutics, but he is not involved in the day to day designs of the appliances or the management of the business. In fact, no one outside of Vivos really knows what he does. Perhaps nothing. He did well when he sold his the DNA to Vivos.

Vivos has invested millions into public marketing and awareness about how dental appliances can correct sleep apnea. They have not endorsed the appliance as one for TMJ, though it is very effective in treating the symptoms of TMJ. Seems like a huge missed marketing opportunity since pain is one of the most powerful motivators on earth.

Breathing and Myofunctional Therapy are important and critical to DNA and Homeoblock appliance success. Dr. Singh and Belfor believe this. The tongue has the biggest roles in growth of the face and obstructive airway conditions.

What is Myofunctional Therapy?

Myofunctional therapy is basically physical therapy for tongues. Tongue function is evaluated. Exercises are given to improve tongue:

What is the role of the tongue?

The tongue puts pressure on the upper jaw and teeth. The pressure promotes growth of a wider palate wider palate and upper jaw. The hard palate forms the base of the nose. As the palate grows wider, people can fit more air through larger nasal spaces. If enough oxygen fits through nasal spaces, it is not necessary to open the mouth to breathe. If the nasal passageways are too small, the mouth will need to open to meet oxygen demands.