How do Tongues get Tied?

What stimulates the mouth and jaw structure to grow larger and stronger is heavy chewing pressure and eating hard foods. The human diet has become progressively softer and we put less pressure on our jaws, teeth and facial bones. Decreased chewing pressure (from one generation to the next) is what causes tied tongues and lips. Consequently the human mouth is shrinking and tongues and teeth do not fit properly in the mouth.

Tied Tongue is “water under the bridge.” 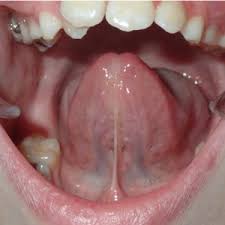 Tongue tie is caused by genetic factors related to dietary chewing pressure that cannot be controlled by the patient. Tongue tie is “water under the bridge” and secondary to the eating habits of prior generations. Past generations started eating softer foods and passing on smaller mouths and tied tongues and lips to future generations.

Eating foods such as macaroni and cheese, smoothies and apple sauce is to blame for smaller mouths and faces. As the mouth has shrunk from one generation to the next, our tongues and chewing muscles have tightened. It all started when humans started cooking food. Humans used to live in caves and eat raw meats off the bone.

The pressure from chewing hard foods causes the jaws a facial bones to grow larger and stronger. The same pressure also causes the tongue and chewing muscles to be more powerful and have a greater range of motion (and be less tight and tied). Generally speaking the more we use any muscles in our body, they get stronger, larger and usually have better range of motion. Ligaments connect muscles to bones. Tongue and Lip ties are ligaments that attach the tongue and lips to the jaw, head a neck bones. Literally these ligaments have gotten shorter and tighter from one generation to the next because of decreased chewing pressure.

Other articles about Myofunctional Therapy:

The Tongue Naturally Expands the Palate and Jaws

The tongue has a unique role in growth and development. Tongue pressure during eating, swallowing and speech literally expands the jaws and facial bones in growing children. The tongue naturally expands the the palate and upper jaws to be grow wider and more forward. Many professionals such as Dr. John Mew believe tongue pressure can also expand the palate of an adult. Dr. Mew has coined the term “Mewing” for tongue exercises he has developed. 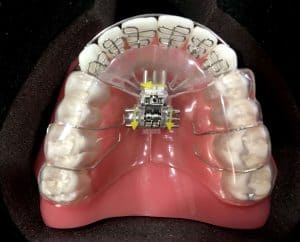 When the jaws do not expand naturally, we see problems such as TMJ, sleep, breathing and posture problems. We use DNA appliances and Homeoblock devices to treat adults for especially TMJ pain and sleep apnea. 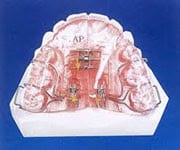 The most popular expanders we use for kids are Schwarz expanders and ALF appliances. We also use Twin Block and Biobloc orthotropic devices.  We usually couple tongue and lip tie diagnosis and treatment and myofunctional therapy.

The Maxilla’s role in Jaw and Facial Growth 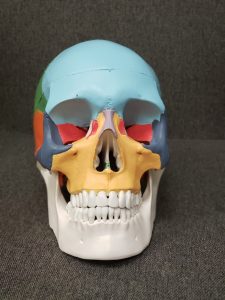 Why worry about Lip Ties?

How to Fix Tongue and Lip Ties

The best way to correct tongue and lip ties is using a laser. Special care to remove enough of the tie and attachment is important. Myofunctional therapy exercises and proper healing are critical for the best functional results.

The Tongue and the Airway 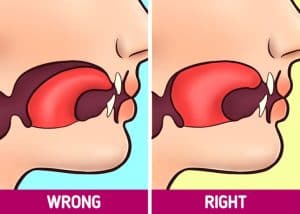 The Tongue “Tones and Opens” the Airway 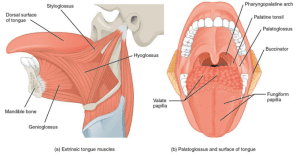 Myofunctional Therapy is everything about strengthening the tongue, correcting tongue function and perfecting tongue posture. But why do we care so much about the tongue? When the tongue is working properly we do not see: 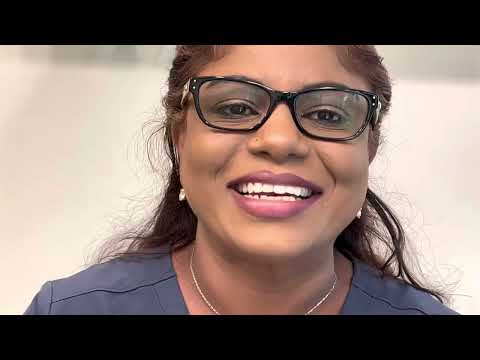